King Corcoran back to pass for the Philadelphia Bell in a 1974 game against the Chicago Fire in the World Football League.

Gone But Not Forgotten

Few remembered the Portland Mavericks until the Netflix documentary "The Battered Bastards of Baseball" brought them back to fame. Sadly, for every team like the Mavericks that ends up being remembered, dozens are forgotten. At 503 Sports we remember these once great franchises (and some not so great) by bringing back their logos, jerseys and more.

The USFL lasted 3 seasons from 1983-85. What was originally planned as a lower budget spring league, became something else entirely, attracting big names and personalities. Among these were Donald Trump who owned the New Jersey Generals and Burt Reynolds, a partial owner of the Tampa Bay Bandits. While some owners stuck to the original plan, huge contracts were soon being thrown around attracting college stars and NFL players. Jim Kelly, Steve Young, Reggie White, Herchel Walker and Doug Flutie were just some of the notable players who joined the USFL.

In 1986 the USFL attempted to move to the fall and compete directly with the NFL. The plan depended on a lawsuit against the NFL in which the league was banking on a huge settlement or merger. Although the USFL won the lawsuit, it was only awarded $1 and the league was forced to fold.

The USFL has a lasting impact today in the form of player salaries, the use of instant replay and the use of 2 point conversions. 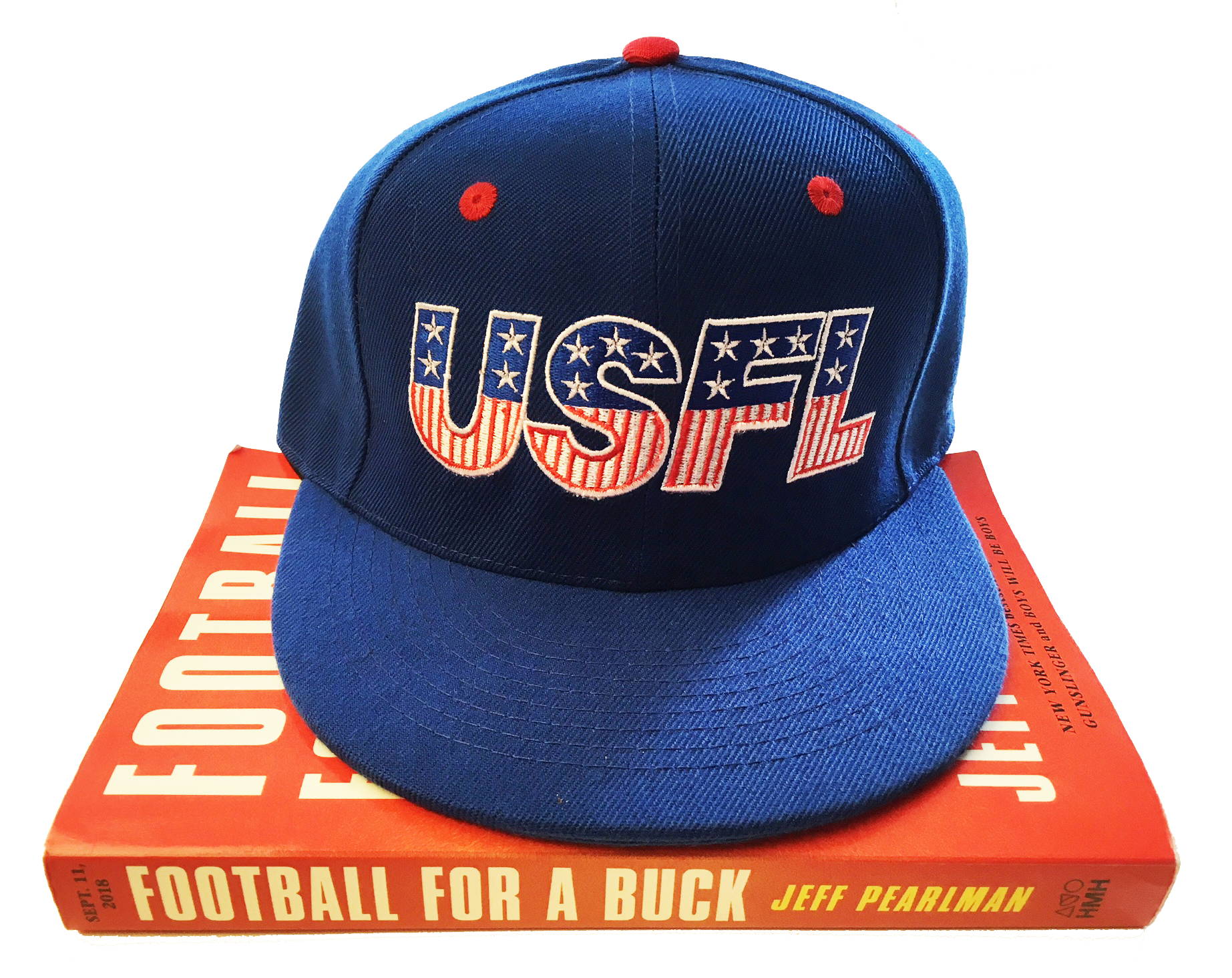 Football for a Buck by Jeff Pearlman details the history of the USFL and some wild stories with over 400 interviews.

The formation of various "negro leagues" began in the late 1800's as a result of the color barrier in Major League and Minor League Baseball. Today, players and teams in the Negro Leagues are rarely given the same recognition as their white counterparts. One contributor is that leagues did not become well organized until the 1920's, were scattered throughout the country and often folded after only a few seasons. Even in the cases of the Negro American and National Leagues, which were considered to be major leagues, statistics are difficult to track. Many of the teams continued to play non-league exhibition games and players often traveled to play in other countries leaving league records to only tell a partial story.

The talent in the Negro Leagues was undeniable and teams often beat Major League teams and even MLB All Star teams in exhibition games. After Jackie Robinson broke the color barrier, some stars such as Willie Mays and Hank Aaron went on to have great MLB careers and became well recognized. Others such as Josh Gibson and James "Cool Papa" Bell never got their chance and live on in legendary tales told by those who saw them play.

Our goal at 503 Sports is to honor the players and teams of the Negro Leagues by recreating team merchandise from not only the most famous teams, but introducing some who have become forgotten over time. While pictures are rare and often low quality, we have done our best through extensive research to accurately recreate logos, jerseys and hats.

Josh (Gibson) was a better power hitter than Babe Ruth, Ted Williams or anybody else I've ever seen."

The WHA was founded in 1971 and quickly had a major impact on professional sports. At the time the WHA was founded, the NHL had low salaries and player contracts featured a reserve clause. This kept players under team control by automatically extending their contract by one year when it expired. The WHA challenged this practice, offered higher pay and was able to sign 67 NHL players by the time it began play in 1972.

The league featured top level talent including players such as Bobby Hull, Gordie Howe, Wayne Gretzky and Mark Messier. The league proved itself to be on the same level as the NHL and WHA teams and held a winning record in exhibition games against NHL teams.

With many teams facing financial difficulties, the WHA merged with the NHL after the 1978-79 season. The Edmonton Oilers, Winnipeg Jets, Quebec Nordiques and New England Whalers joined the NHL as part of the merger. 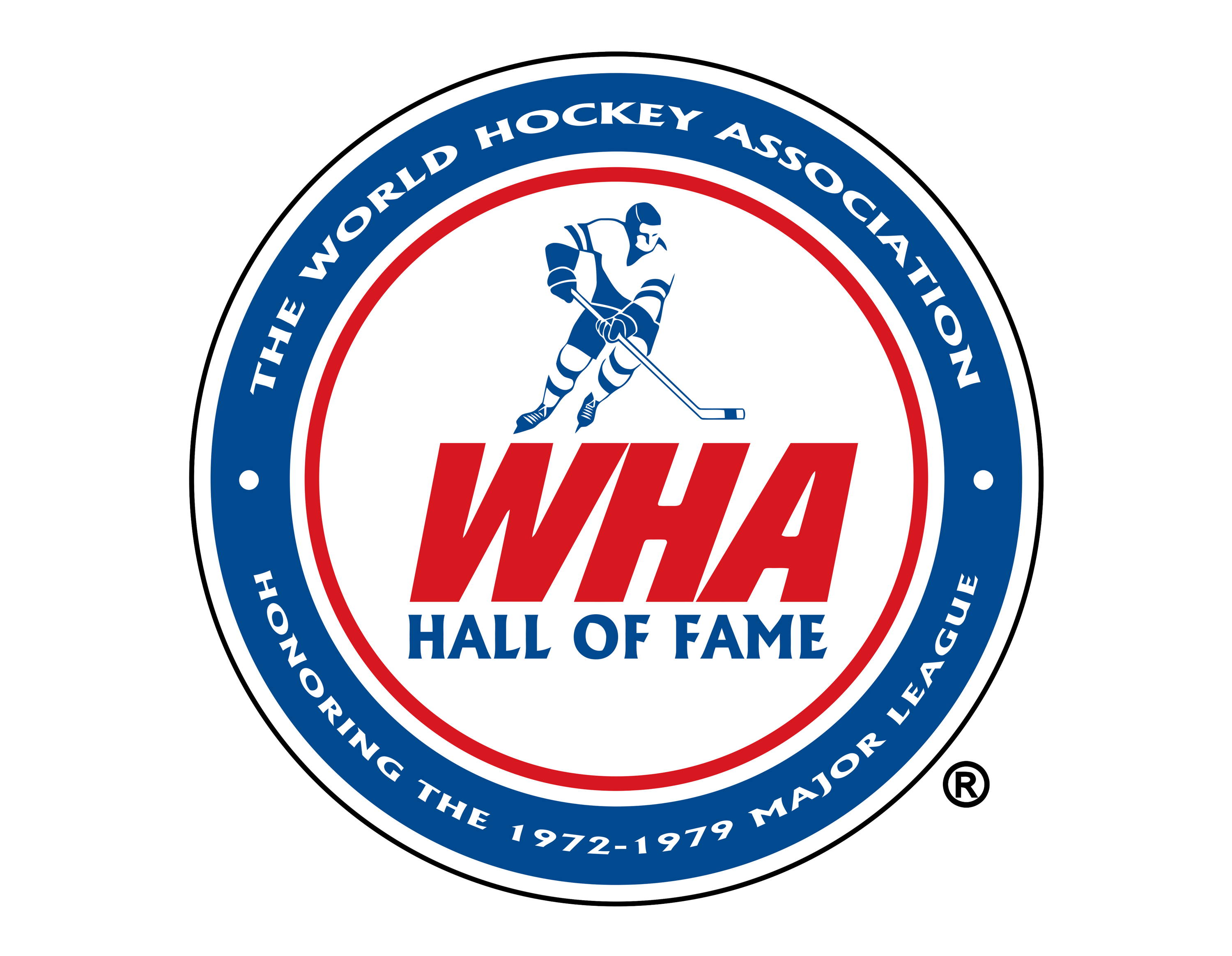 Learn More About the Teams and Leagues

Podcast exploring the history of defunct teams and leagues

Fun While It Lasted